The movement of water, or hydrodynamic processes, can explain many of the features surrounding Dogger Bank, however Dogger Bank itself is a geological anomaly, with no other similar large features observed in the North Sea Basin.

The remains of mammals, evidence of human activity and vegetation have told archaeologists that the general area was, for  a period of time, a land mass connecting the UK to mainland Europe, known as Doggerland. As the sea level rose after the last glaciation (ice age), it gradually became an island, until it was completely covered by water some time between 8000 and 5500 years ago. 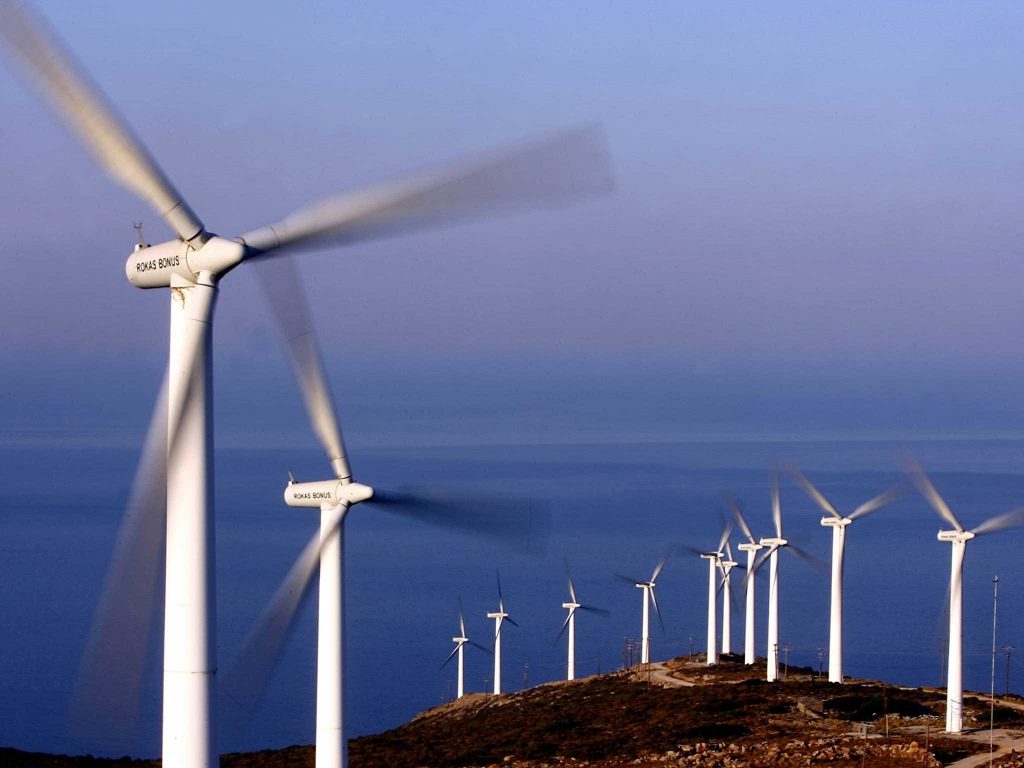 The Crown Estate included an area from Dogger Bank within its third licence round for offshore wind. The Dogger Bank Zone, located between 125 and 290 kilometres off the east coast of Yorkshire, extended over approximately 8660 km2. Dogger Bank was the largest of the Round 3 zones but with water depths ranging from 18 to 63 metres, also one of the shallowest. It had the potential for approximately 4GW development capacity in less than 30m water depths.

Forewind identified four project areas, between 500 km2 and 600 km2 each, from within the Dogger Bank Zone to take to development consent. These four projects are now subject to single agreements and the remainder of the Zone itself has been returned to The Crown Estate for its future use.